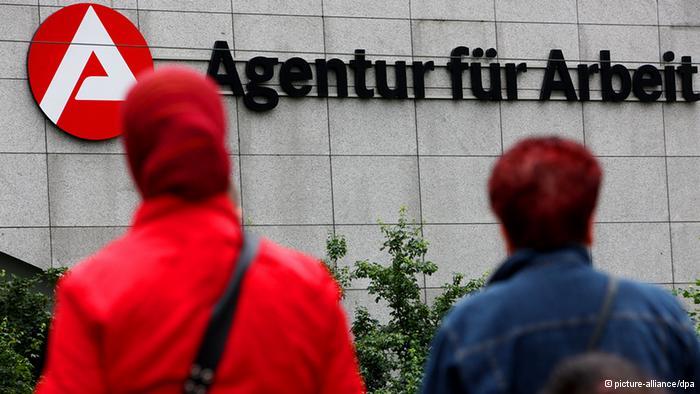 The German government wants to stop citizens of other EU countries, particularly from eastern Europe, from moving to Germany just for its benefits.

This means that if you’re an EU citizen in Germany and aren’t working, you won’t be able to get benefits for five years.

Government sources told DPA that the German cabinet was in agreement about approving a proposed law to prevent EU citizens from countries outside Germany from claiming welfare benefits during their first five years in the country.

“We are aiming for a swift approval by the cabinet,” said a Labour Ministry spokeswoman. The law will then go to the German parliament (Bundestag) for debate.

The law would mean that EU citizens would have no entitlement to welfare payments unless they are currently in employment or if they have acquired an entitlement to social security payments by working. Only after a stay of five years without any government support would EU citizens have an automatic right to claim ‘Hartz IV’, the most basic form of unemployment benefit that exists in Germany.

Hartz IV was introduced in 2003 as a base social welfare payment available to all German citizens, regardless of whether they had ever had a job.

German media first reported in April on the draft of the proposal by Labour Minister Andrea Nahles, and she said at the time that only a small number of people would be affected by the law.

“Cities have been waiting for this law and now the German parliament should quickly pass it,” said deputy head of the Association of German Cities, Helmut Dedy, to the Mitteldeutschen Zeitung.

“The new rules are necessary to create legal compliance and to avoid the significant financial strains on cities that come with extra social benefits.”

Nahles drafted the bill in reaction to a ruling by the Federal Social Court which found that EU citizens have a right to welfare payments after living in Germany for 6 months.

Local governments – which are responsible for paying social welfare – were outraged by the ruling, arguing that it would put an unbearable pressure on their finances.

Many of these people are not unemployed, but rather earn too little money to support themselves and thus use social benefits to subsidize their low incomes. Many of those who do this come from Bulgaria and Romania.