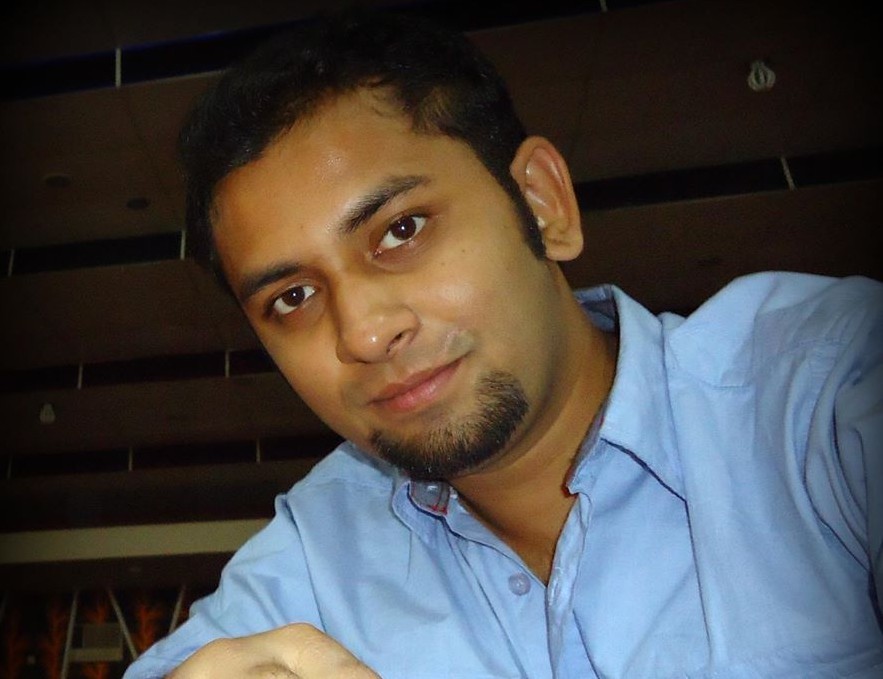 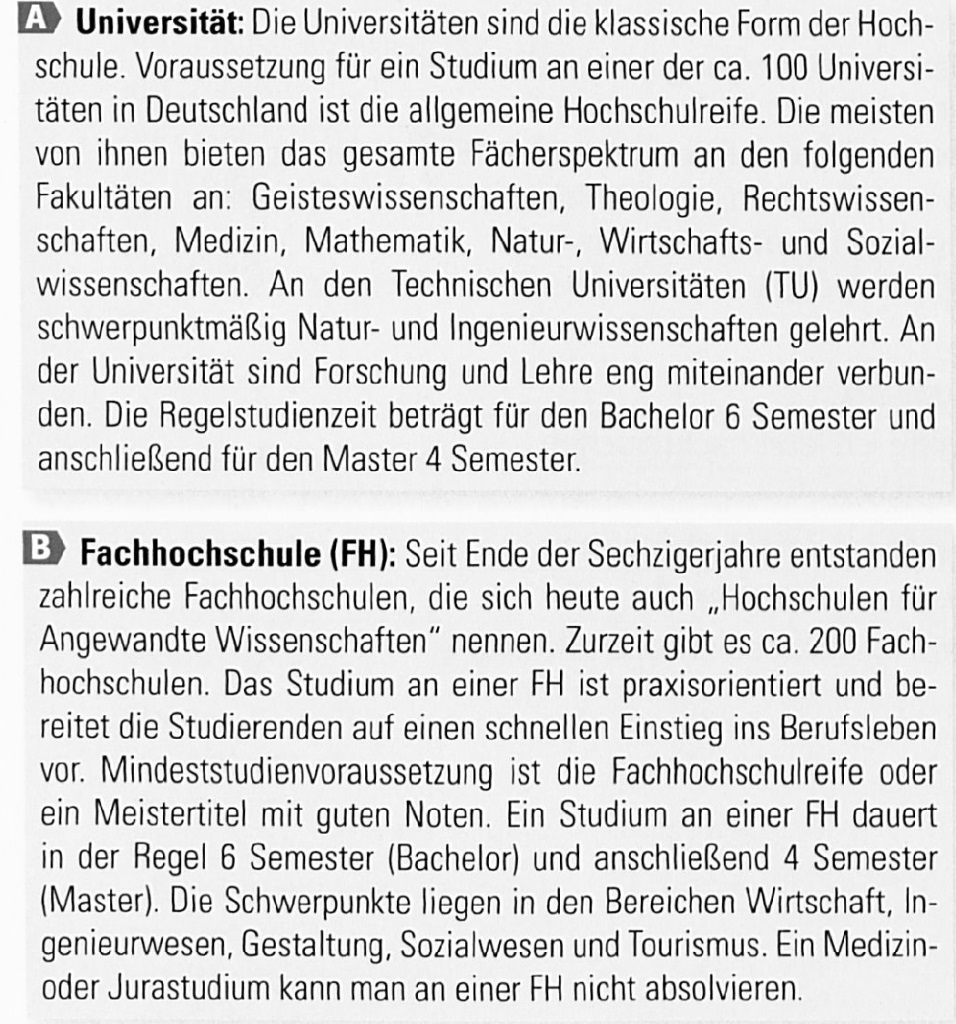 I am Alfred, currently living in Köln, Germany. I am doing M.Sc. in Communication Systems and Networks at TH Köln.