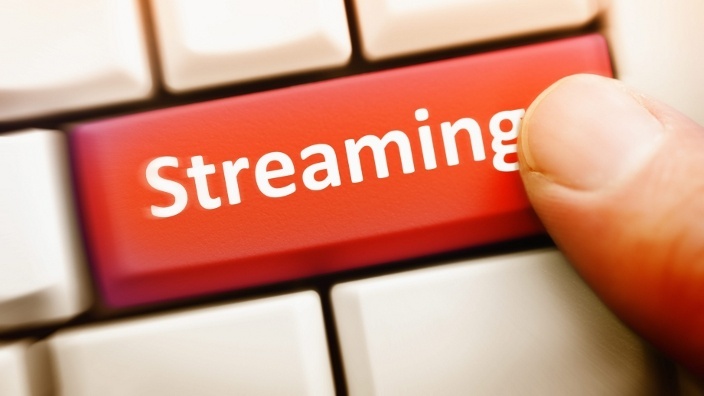 When living abroad in this ever-changing and continually evolving era of technology, it is important to be aware of the legal ramifications of your technological presence, and the information you obtain through an internet connection. Or, in other words, what’s the deal with downloading, uploading, and streaming stuff in Germany? The short answer: be very careful. And pay for everything. For the long answer, keep reading. (Source: young-germany.de)

Oh so THAT’s why I can’t find free WIFI in Germany!

Germany has a thriving digital music industry, with over 50 download services available (such is ITunes, Spotify, Amazon, etc.).  It’s important to be careful when using these services that the downloader is legally permitted to download the content—ie, that it has been paid for or is being legally shared. Especially if you are the owner of the internet connection.  This is because unlike many nations, under German law, a copyright holder may require an internet server to disclose the name and address of the internet connection holder—and hold that individual financially liable for any illegal downloads that happen on that connection.  Thus, if a coffee house had free WIFI, the coffee house could be held responsible for any illegal downloads done by customers on its connection.
.

.
Illegal downloads are found by law firms, hired by companies owning copyrighted items, who hire companies to monitor BitTorrent—and similar entities—traffic to find copyrighted items such as popular films, music, and games.  The IP address is tracked, and the internet service provider is asked for, and provides, the customer’s name and address.

In previous years, there have been around half a million cease and desist letters sent out to internet customers regarding illegal file-sharing, according to estimates.  Most of these letters, sent out by law firms representing copyright holders, required that the internet connection holder pay the copyright holder damages of between Euro 300 to Euro 1,500 for the illegal file-sharing, and sign a contract stating that they will no longer illegally share files. 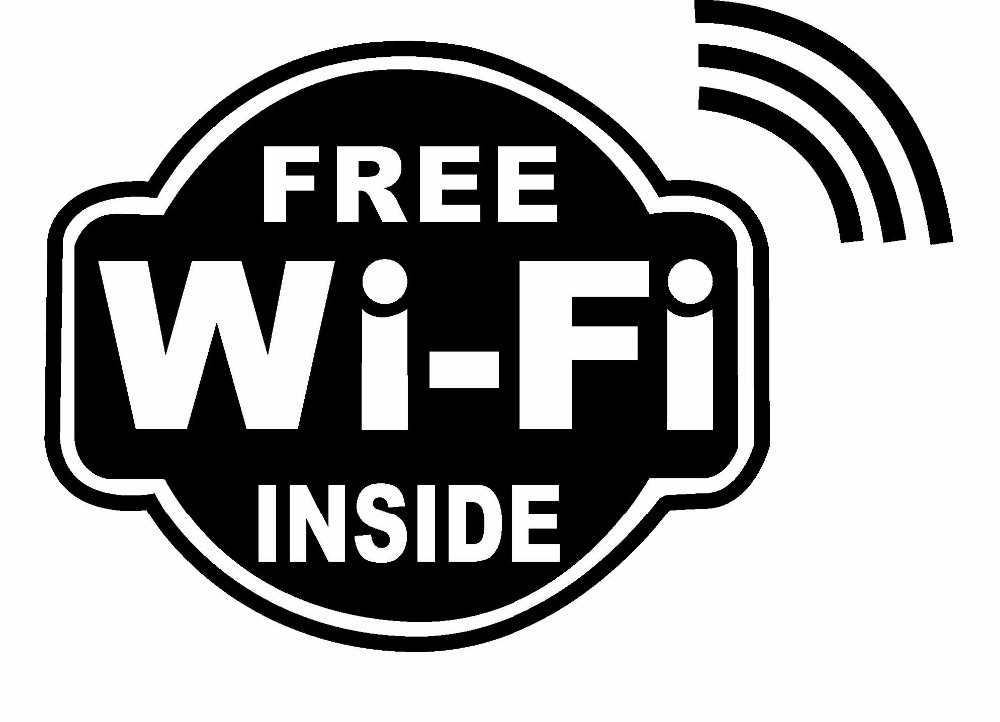 However, it was found that these laws really provided a boon for German law firms, who would allow the individuals to pay legal fees to “settle” the damages.  Thus, Germany has recently passed a law limiting the amounts that law firms can be paid to handle this work, and capping the fees for individual claims to around Euro 1,000.  This may result in dramatically less cease and desist letters sent out, as law firms will find it less lucrative to take on this work.  However, some have suggested that the law firms will attempt to calculate damages differently in order to get around these restrictions.

Additionally, Germany is attempting to make these laws more fair, such as by recently holding that parents are not responsible for instances in which their children shared files, providing the parents have educated their children on the legality of file-sharing.

Germany has also implemented internet censorship in a variety of circumstances.  Most cases of internet censorship occur in connection with state court rulings regarding criminal proceedings, content that is considered “Far Right”, and content—such as certain music tracks—protected by The Gesellschaft für musikalische Aufführungs- und mechanische Vervielfältigungsrechte, or, in English, The Society for Musical performing and Mechanical Reproduction Rights, also known as GEMA. 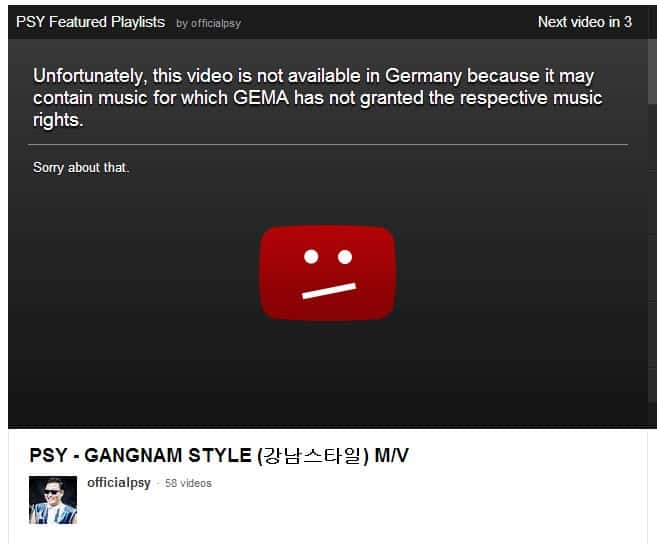 The future of digital rights in Germany…What’s next?

As technology changes, the laws governing such technology must change as well.  Last year, Germany refused to sign on to the Anti-Counterfeiting Trade Agreement (known as ACTA).  This was a huge deal—ACTA was a very widely discussed multinational treaty set up to provide international standards for matters related to counterfeiting and copyright infringement.  By mid-2012 it had been signed by the United States, the EU, and many member states of the EU, as well as many other countries.  This resulted in widespread protests relating to internet privacy around Germany and across Europe.  Germany refused to sign on to ACTA and eventually other nations agreed with Germany, with ACTA eventually being withdrawn from EU ratification.

Some groups are recommending a “two strike warning” law, similar to French legislation, which would enable repeat illegal downloading offenders two warnings before any punitive action is taken.  Many others, such as those in the Green Party, feel this would enable an even greater loss of personal rights than already exists—through the providers supplying of personal data more freely for such warnings.

It’s not clear yet how Germany, the EU, and the international community will address piracy, illegal downloads, and digital rights.  The next few years should find some interesting developments in this area.

The bottom line….for now, it’s basically all illegal in Germany

The legality around file-sharing and downloading is extremely confusing.  However, under German copyright law, one can basically assume that unless you are paying for your item, legally, through a reputable service such as Amazon or ITunes, almost all file-sharing—downloading (making a new digital copy on your computer), uploading (putting your previously purchased content on the internet for others to download), and streaming (watching a film in a browser) is illegal.  So, while it’s really not a good idea to start a file-sharing website as a side-job while you are living in Germany, it’s also not a good idea to do anything that even seems like it might be considered illegal file-sharing.